So if you’re a sepak takraw fan you’ve probably heard about the Takraw Thailand League at some point – but unless you’re a local, it can be pretty tough to find information on it. Well I’m here to help! I’ve written a quick explanation as to how the Thai league works, the rules, the teams, and even a little bit of history – a complete introduction to the most competitive sepak takraw league in the world! 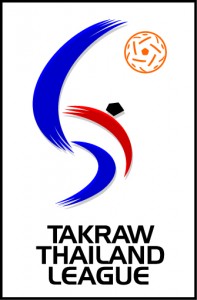